Eyes on the Prize:

Incentives are a key part of the meetings and events landscape, a powerful tool to motivate the workforce and reward employees for their effort. So, what are planners in Asia Pacific doing to keep their incentive trips fresh and interesting?

“In the past five years, the biggest change has been the destinations that our clients are willing to travel to,” remarks Petrina Goh, Director, Singapore, CWT Meetings & Events. “People will sit on a plane for 12-15 hours if the destination is right. Previously, the maximum was five to seven hours. Now people will step outside their comfort zone.” Goh points to Eastern Europe and the Baltics as examples of places that Asia Pacific clients are increasingly looking at, instead of focusing solely within the APAC region for incentive trips. “The millennial generation is now taking over the workforce and is pretty well-traveled,” she adds, noting that CWT Meetings & Events has seen interest in Russia, Croatia, Finland and Malta. Though these places are more expensive than Asia-Pacific, companies are willing to spend more as long they get bang for their buck. “It’s also more impactful traveling further and to less-known places,” mentions Goh, with travelers experiencing novel scenery, aesthetics, language, and culture.

Goh’s comments echo a broader shift toward more travel from the region to newer parts of Europe that offer undiscovered experiences for Asian incentive groups. “APAC travelers are indeed venturing further into Europe and to less-trodden destinations,” says Tamas Hanyi, General Manager, APAC Region, Finnair. “We’ve witnessed year-on-year growth in visitors from Singapore to Europe, where the Nordics are a key destination for Singaporean travelers in particular. Winter bookings to Lapland are already up by 33% this year. We see an increase in interest from MICE groups to Lapland, with it being a great location year-round with a variety of activities— snowmobile safaris, husky rides, and visiting Santa Claus in his very own village in winter. In summer, groups come to play golf during the midnight sun, visit reindeer farms, and take part in berry picking. Experiences are the new luxury and the best way for companies in Asia to incentivize their teams. We see it as a trend that will only increase.” From its Helsinki hub, the airline flies to cities across Eastern Europe and the Baltics like Dubrovnik, Prague, Tallinn, Budapest, Riga, and Vilnius. “Poland has seen an increase in awareness and travelers from Southeast Asia as well,” he adds. 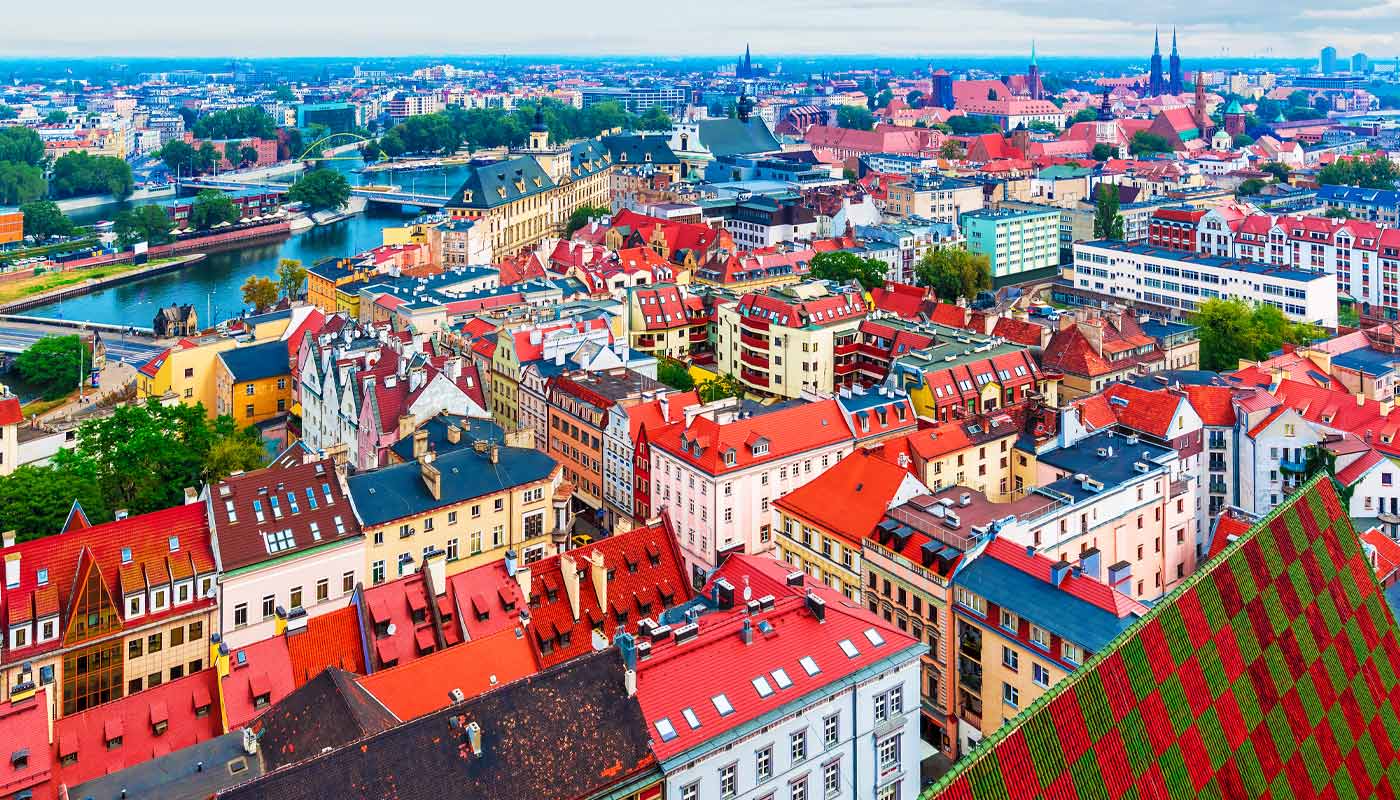 For Michelle Sargent, Director CWT Meetings & Events, Australia/New Zealand, emerging destinations are equally appealing for clients. “Australian based clients are hitting on emerging destinations, bucket-list destinations, and money-can’t-buy experiences. We should be able to offer something on an incentive that a couple or family couldn’t do on their own.” Some places she has arranged trips to include Egypt, Brazil, and Morocco. “These areas are perceived as being very far away and maybe there is a safety risk involved, but we get the impression from clients that they are willing to push the boundaries if the trip is well organized by a reputable company, including a high level of accommodation and security.” One example of a trip of a lifetime that Sargent recalls arranging was in Egypt, a dinner for 120 people in front of the Sphinx. 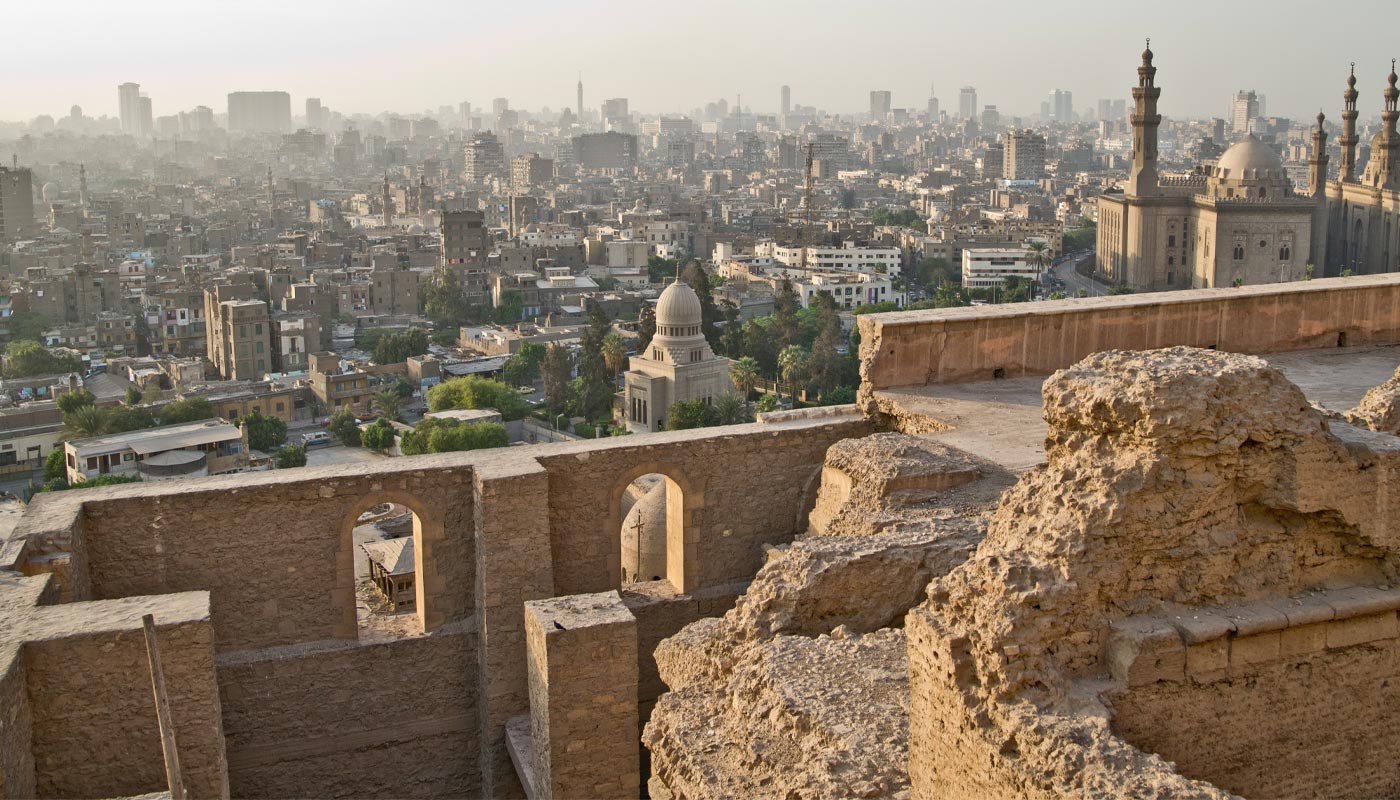 Choosing a new destination to wow employees is not as straightforward as sticking a pin in a map. Any incentive trip injects idealism with a healthy dose of realism. Planners will always want to up the ante for the social or meetings elements of an incentive, but it is important not to pitch plans that are too extreme, and to think in terms of the attendee experience. “Clients need something different beyond four walls. One client wanted do something in remote Inner Mongolia for 150 guests,” says Goh. “One asked for dinner at the top of a building on a helipad, another to bring a Broadway show or museum into a dinner venue.” Balancing the “wow factor” with the budget and the practicalities of the destination and itinerary is key. At the same time, planners should have a feel for their demographic. “Taking a group in their 60’s to a chic beach club in Bali may not be the best option,” muses Sargent.

One way to get the location right is to ask employees where they want to go, perhaps through a survey at the end of the trip asking for their top picks for the following year. Companies are increasingly allowing delegates the chance to vote, with the theory that by giving them a destination they want, they will work hard towards achieving that. Still, Goh advises setting some boundaries. “It’s a good idea to first conduct a risk and feasibility assessment of several destinations, and then narrow the vote to three to five options,” she says. “That way you don’t risk disappointment if the delegates pick a destination that turns out to be unfeasible.”

For Asian travelers visiting undiscovered regions, the pitfalls are real. “Asia-Pacific for an Asian traveler is perceived as a safe choice. Even New York and London are considered common compared to some of Europe and the Baltics that aren’t as well known,” says Goh. Planners must consider the challenges and risks of opting for a new or unfamiliar destination, and do enough research on a destination before making a choice. This includes factoring in language barriers, infrastructure such as accommodation and public transport, general safety issues like robbery and pick-pocketing, as well as bigger threats terrorism and the stability of the country. The issue of food is also fraught with complications. “Look at Asia-Pacific, the dietary preferences and requirements are more diverse than North America or EMEA,” explains Goh. “Here you have categorizations such as ‘Indian vegetarian’ and ‘halal’. The menu planning team in new regions might not be used to such large, varied incentives group and might have difficulty catering for them,” requiring an external caterer.

Sargent has similar thoughts. “In countries that are evolving in terms of incentives, sometimes they are not fully equipped to take us on. Some places seem like they are 20 years behind. The destination might have exceptional hotels, delicious food and beautiful people, everything you want, but can feel behind in terms of flow and safety and security. And, sometimes they aren’t ready to manage incidents if they happen.”

Budgets are another key concern. Costs need to be kept in check and this requires meticulous planning, especially given additional airfare costs and the implicit assumption from attendees that planners will always look to outdo what they have done in the past. “You need to manage costs, confirm destinations and events well in advance,” says Goh. “You must do site inspections and book hotels well before other people come in and push up demand. If you confirm a trip one year in advance versus six months, you will get a cost savings of more than 15%.” This can be done even further in advance for events that occur like clockwork, perhaps even two years prior, potentially increasing savings further.

Another option to monitor costs is by calculated choice of the location of an incentive, making sure not to visit a city when major events are taking place, for example. “We would avoid Japan, especially the strip of Tokyo-Kyoto-Osaka next year because of the 2020 Tokyo Olympics. Prices are up by 30%. The same for the Dubai Expo. However, the rates for 2021 for both drop because of this entire inventory. In Beijing, the rates dropped 30-50% after the Olympics.”

Sargent notes that for the incentives that go further afield, the planner might cut out some activities or a dinner on the second night, and introduce more free time, to rein in expenses.

Planners have started to look beyond just costs, with the view that offering the carrot of an exciting destination might pay off in terms of higher return-on-investment. “With some clients who’ve started taking their employees to destinations in Europe and the Americas, we’ve seen a trend of their groups getting bigger as more people are qualifying for the incentive trips,” says Goh. Post-event, planners should collect feedback from the attendees. Were they satisfied with the content, the meetings, the hotel, the food? What was the biggest take-back? “Ten years ago it was difficult to pin down any degree of success because there weren’t easily compiled surveys,” explains Goh. “Now you can consistently measure satisfaction with delegates. There are tools and data and analytics at your disposal.”