Getting the best of both worlds

Asia Pacific has always been a region made up of many sub-regions. Greater China, Southeast Asia, North Asia and the Oceania, all of which encompasses unique market nuances and business culture. Whilst cyclical economic impact deals an occasional blow to these markets, one could agree dynamic growth is one common characteristic cutting across the Asian economies. Riding the growth trend, corporates are rapidly expanding their market share in the region especially in key countries such as Myanmar, Cambodia, Vietnam and Philippines. The same corporates are also venturing further away from the tier one cities in the likes of China and India where huge opportunities reside. Such demand has undeniably fueled massive requirements for business travel and meetings both domestically and internationally.

Compared to the Americas and European markets, consolidated travel and meeting programs in Asia Pacific have been somewhat blooming at a later stage. Both programs seems to take on two parallel routes never to meet. However, change being the only constant, industry players are seeing a major shift in the Asian markets within the last couple of years. Travel and procurement specialists are increasingly seeing the benefits of consolidation as opposed to isolation. Stricter compliance, higher cost leverage, stronger customer service and greater alignment with strategic objectives have been the driver of such integration.

The call for greater ease and streamlining of processes and systems in booking transient travel or meetings have never been bigger. Increasing spend and volume ‘leakages’ as a result of the fragmentation in both programs have also been a longstanding concern in the procurement community. Finally, the lack of combined visibility across travel and meeting spend data gives consolidation a final push especially in key Asian markets with significant volumes such as China and India. The ability to achieve visibility and strategically leverage on key spend data becomes the driving force pushing towards consolidation. In many Asia Pacific markets, the obstacle to program integration can be largely attributed to factors such as; corporate inertia, lack of executive sponsorship, stakeholder resistance, perceived absence of suitable technology, or quite simply, not knowing where and how to commence.

Bringing both programs together can result in corporates getting the best of both worlds, and definitely a bigger procurement leverage. The transient hotel and meeting venue programs would be one example, where both segments would possibly have similar set of safety and security, compliance, and booking requirements. Imagine a scenario where your traveler no longer need to worry about the different processes in booking his travel either for a client visit in Hong Kong, or to attend an international congress in Amsterdam. There are no wrong doors that he could possibly be knocking on. For the travel manager, he or she is able to gain visibility and ultimately have an accurate assessment of the cost mix based on all the data that have been consolidated through technologies that speaks to each other either at the front or back end. 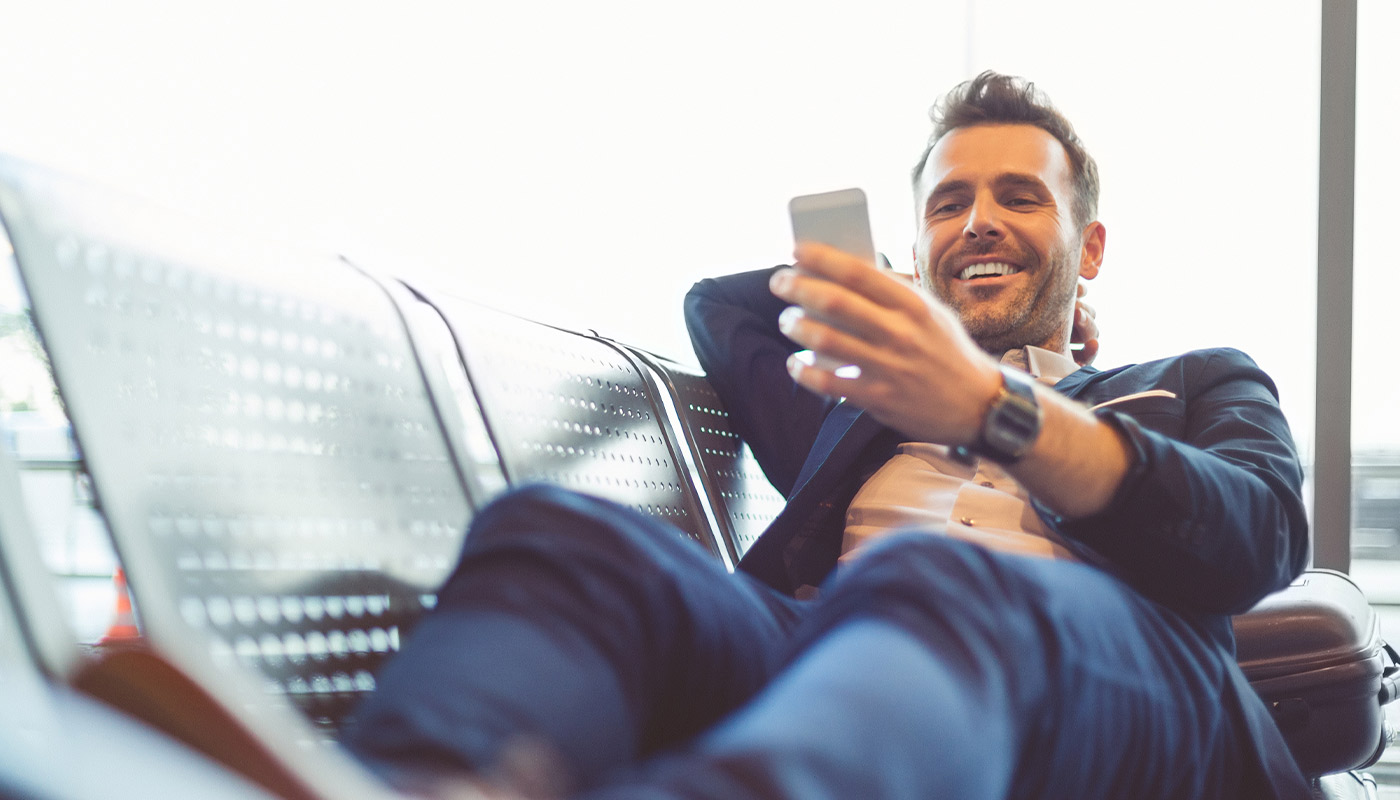